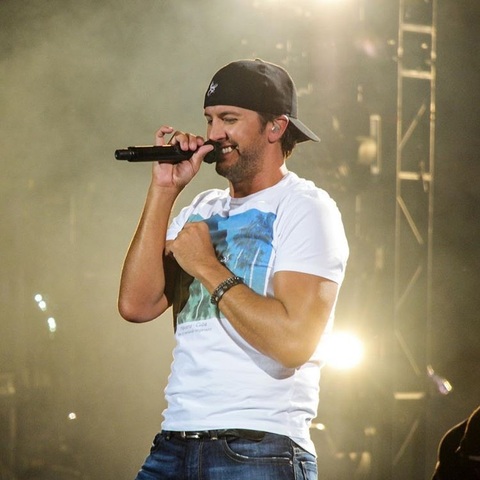 Why I became a Luke Fan? Everything about Luke and what he stands for I believe in. His family comes first, he loves the farm, and he doesn't do anything that he don't believe in himself. I first saw Luke in 2007 when he performed on a small stage at Herrin festitailna . He is still that same guy that loves to get the crowd involved and that big OL smile that lights up a stage. So when he took the tour to the farm it was like a dream come true. Growing up on the farm this hit home for me. He loves the farm and wants to give back. The question should be why wouldn't you be a Luke Bryan fan? #farmtour2016 10/15 in Effingham