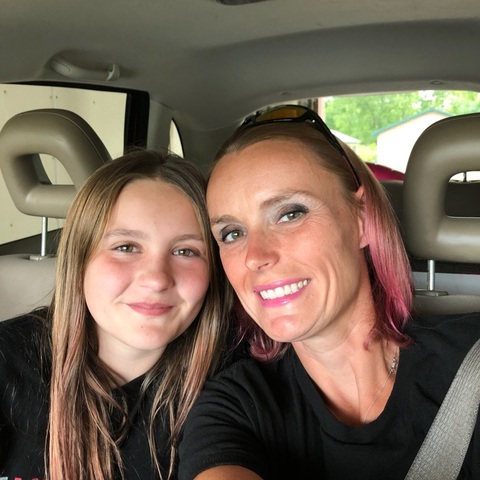 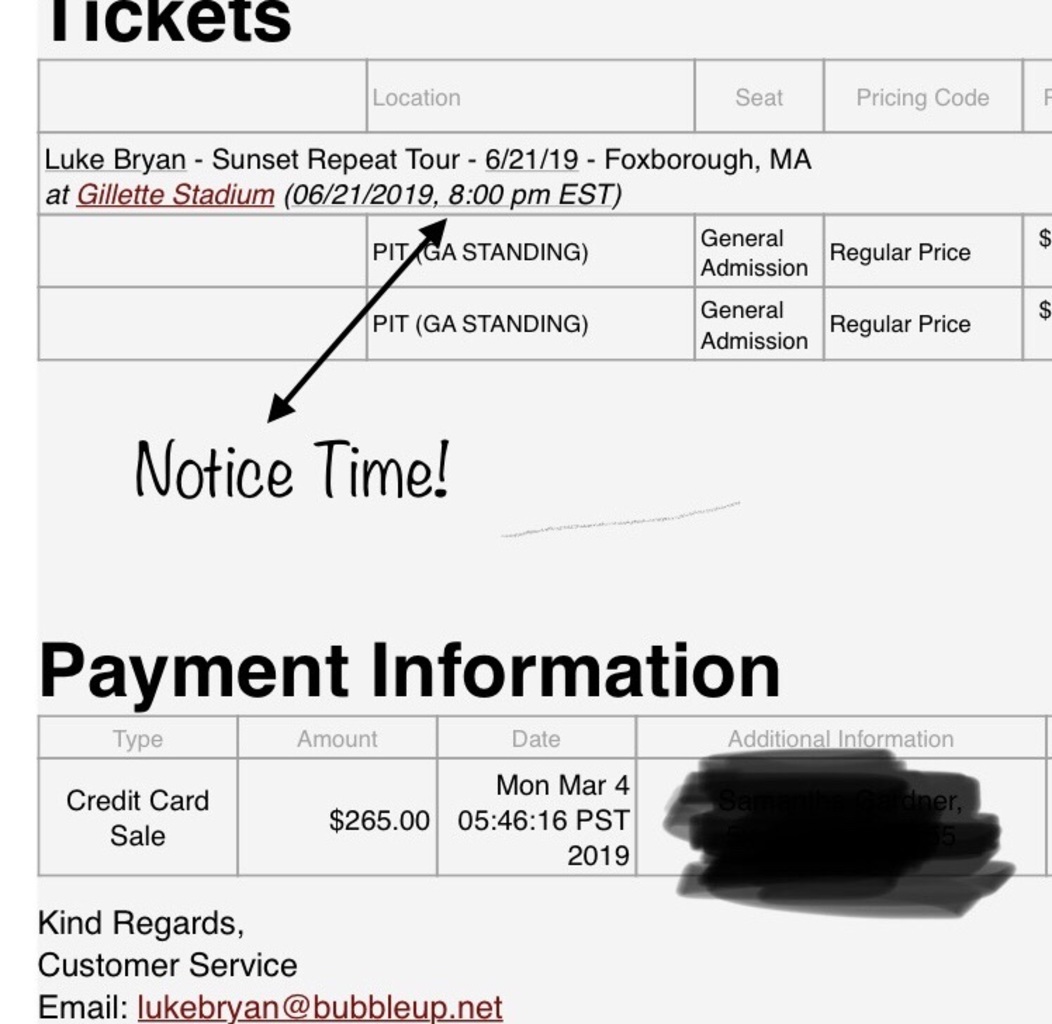 With all the different ways to buy tickets between pre-sale, Ticketmaster, resale etc.… I know sometimes when you’re purchasing tickets for more than one event it can get really confusing! I know I try to get to as many of Luke’s shows as I can afford and get myself to every single year. NOT ONCE have I been at one of his shows and thought I really wish I didn’t waste the money to be here. I know the ticket buying process can be absolutely maddening at times. I remember last Spring was my first time buying tickets as a member of the fan club and the nut house and I learned pretty quickly that just because you have really early access it does not mean you’re going to get a better seat! I believe we were able to go to three of his events in New York last year. Every single venue has It’s very own set of pros and cons.... And I was wondering as we are all “Luke’s biggest fan!” - if there was a way we could create a special page that has tabs for all of Luke’s venues where we can post photos that help us show each other the parking lot, the VIP tent, The stage layout, any secret tips to help other fans who might be traveling and not familiar with the venue because I know I personally struggle with that when I’m trying to decide if it’s a location I do or don’t want to bring my children to because believe it or not some are great and there are others I wouldn’t Choose to take my children to! A lot of us are parents that want to learn as much as we ca ahead of time and there are a lot of us with health issues that might handle parking differently or make other decisions if we had only known a little bit about the venue… I know I almost had me and greet tickets in my hand last year and the only reason I did not get them was because I checked into the VIP lounge With my children and concert buddy and I didn’t know that Security was going to stop me from exiting the VIP lounge when the meet and greet tickets we’re maybe 100 feet away from where I was standing...... Yes not really a big deal but I wish I had known ahead of time how horrible the meet and greet was set up because I would’ve rather skipped it and got my children settled in front of the stage because at that particular venue I had never seen so many adults at a Luke Bryan concert that acted very poorly.. I heard other people say that venue can be like that- but ultimately if I had only known I also would have never allowed that to be my youngest child’s first and last Luke Bryan concert because he falls on the spectrum and is completely out of his element and uncomfortable in those types of situations. But if there was a way to compare venues I could have chose a better show for him but I really had nothing to Compare it to. But if we can create a place where we can all share relevant photos (not just photos of Luke’s but as tempting as that is)... but actual information to help each other out I think we could start a really good thing! Some venues allow you in early to tail gate while some venues make you wait until a very specific time to enter- Any and all relevant information would be used at this place maybe even ticket swapping or exchanges if somebody wants to try a different show. I know for example I have tickets I purchased through the nut house for a show this June and my email for those tickets says that the show starts at 8 PM, but if you go to Ticketmaster in the exact same spot it shows the concert starting at 5 PM for the same event same day!!! This happens to be a new venue for me that I have to travel for and I would prefer to know what time the gates open so I can get a good parking spot. I know this year I only used my actual fan club status to purchase one pair of tickets, I personally find I have never done better or something I could not have done through Ticketmaster without being in the fan club and a member of the Nut house...... I am going to see if I can attach a photo of the two tickets both showing the event starting at a different time so that this can be Looked into just in case it is a problem. The other thing I want to mention is I know a lot of us have underlying health conditions and going in the pit can be stressful at some shows where other shows it’s not bad at all. I would love to see this information in what other fans think before I personally purchased Pit tickets at a venue I am not familiar with.... we pay good money for these events if anybody agrees that some of this information should be more readily available please comment below maybe we can get the ball rolling♥️ 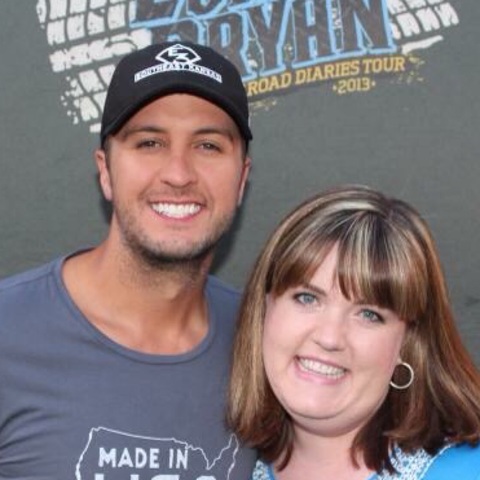 Stadium shows start earlier since there are more acts, plus it’s a mess to get in and out with that many people so they want you to arrive very early. I assume the nuthouse just did not have all the correct information when it went on sale.

Also, so you know stadium pits are like 10 times bigger than a regular pit... and the show is longer, so just make sure you’re prepared to deal with that. 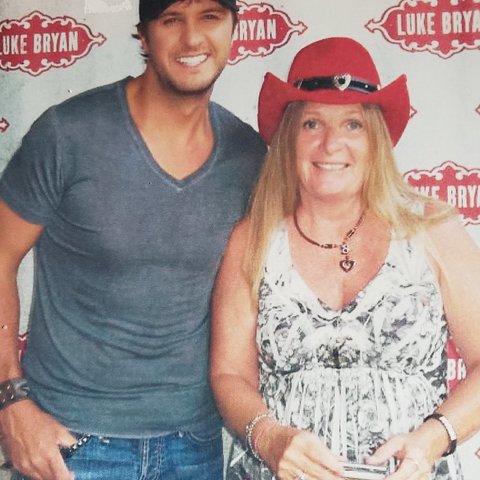 stadium shows have a different start time than regular shows because of the extra person in the lineup. 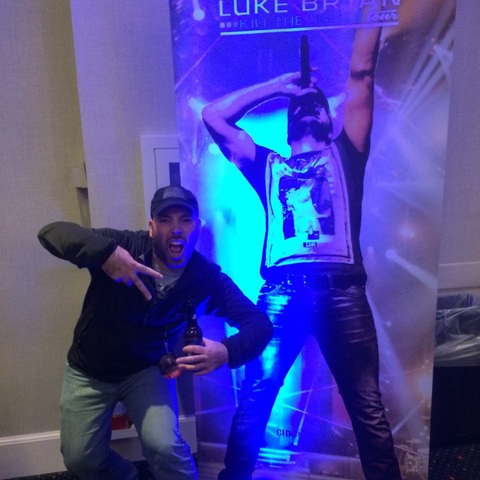